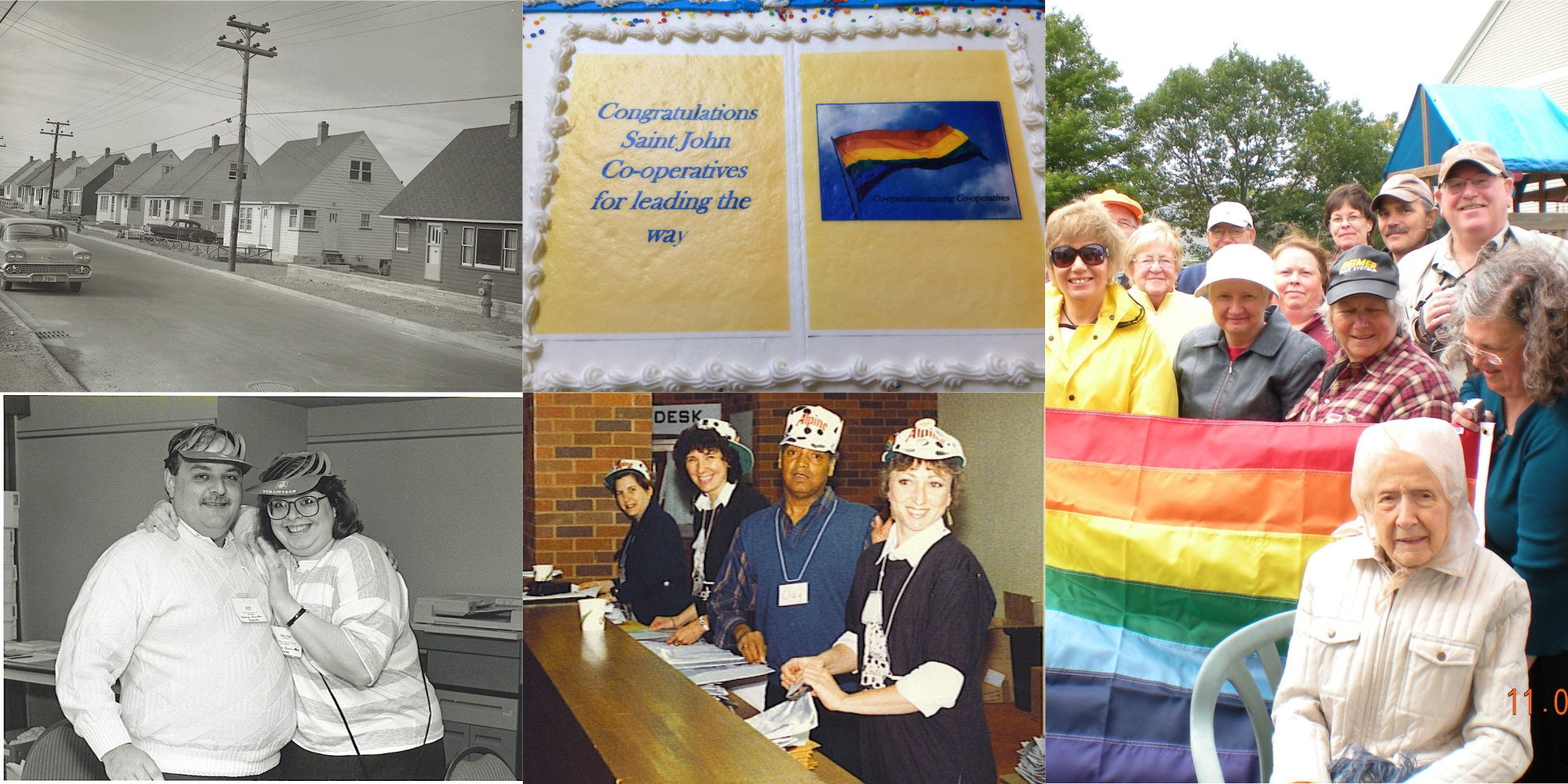 In the spring of 2019 at the first Atlantic Summit, over 100 co-op members came together to discuss the region’s many contributions and milestones to produce this timeline.

We will continue to add to it as more co-op history is made. If you would like to suggest additions, please let us know at info@chfcanada.coop. 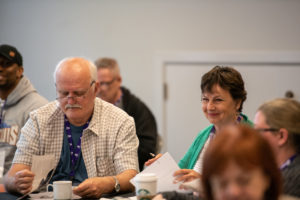 Atlantic co-operators at the Vision Summit 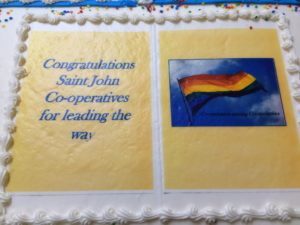 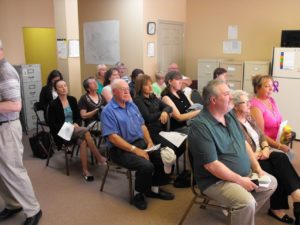 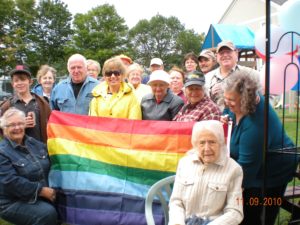 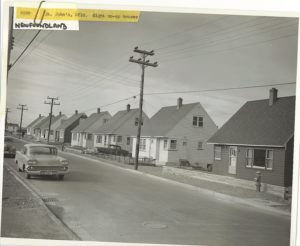 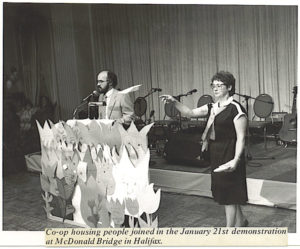 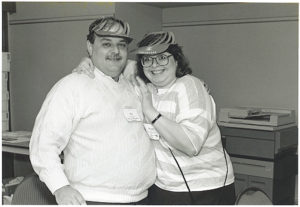 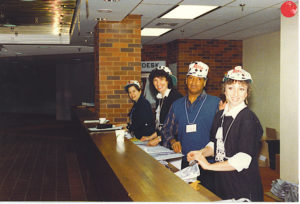 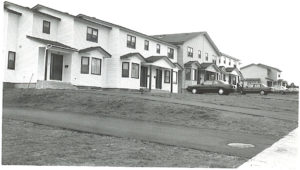 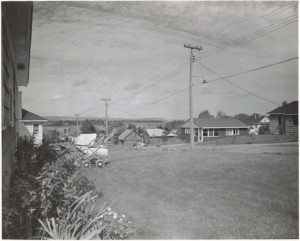