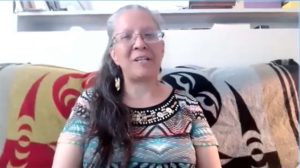 More than 500 co-op members and supporters participated in CHF Canada’s Virtual Annual Meeting from June 10 to 13, joining together online to learn, network and make important decisions in support of a strong future for co-op housing.

During plenary meetings on June 13, government representatives spoke to members about the strength and potential of co-op housing.  Ontario’s Minister of Municipal Affairs and Housing, the Honourable Steve Clark, spoke of his strong relationship with co-op housing during the Ontario Members Meeting which marked the end of the Ontario Council. 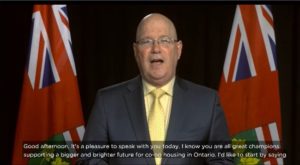 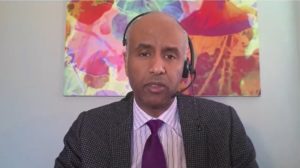 At the National Business Meeting, Minister of Families, Children and Social Development, the Honourable Ahmed Hussen, outlined his actions which have resulted in extending FCHI rental assistance funding to all remaining eligible federally-administered housing co-ops. 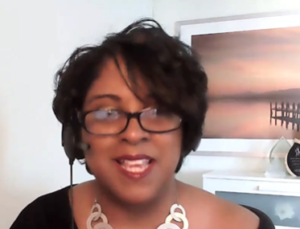 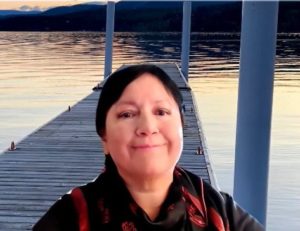 During both the Opening and the AGM, CHF Canada President Tina Stevens started the proceedings with moving tributes to the 215 children whose remains were discovered on the site of the former Kamloops Residential School, as well as to the Afzaal family killed in London, Ontario by a hate crime.

During the week, participants also took part in workshops at the Virtual Member Education Forum and Virtual Co-operative Management Conference.  Early feedback has been very positive.

Please mark your calendar for next year’s Annual Meeting, where we hope to be together live and in-person, in Halifax, Nova Scotia, June 16 to 18!