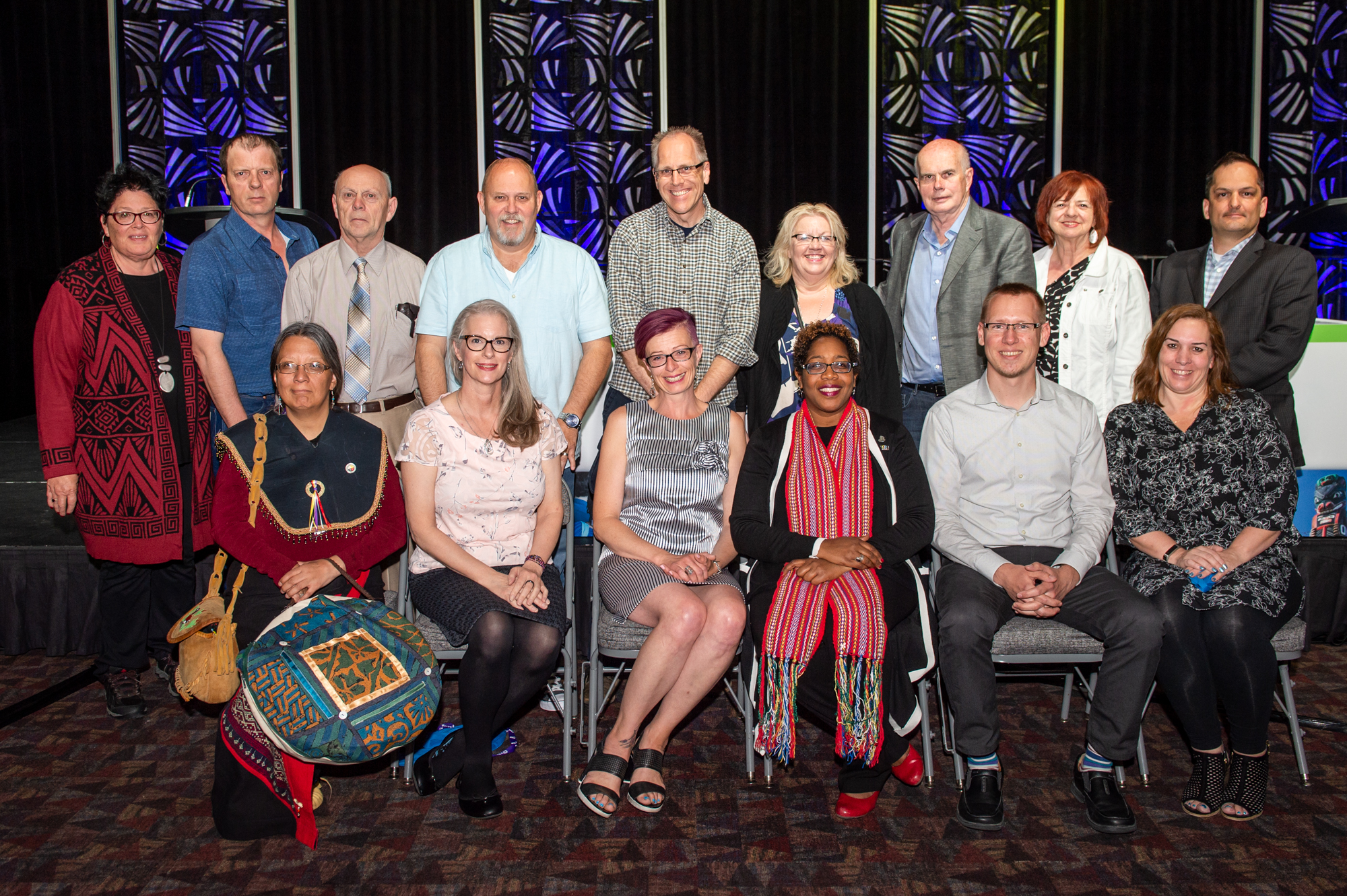 Elected during the national business meeting to CHF Canada’s Board as an at-large director was David Waters, Faethorne Place Co-op, Sarnia, ON.

Elected or acclaimed as directors during online elections held prior to the Annual Meeting were:

At the first meeting of the Board of Directors (pictured above), Frank Wheeler was appointed president, Barb Millsap vice president, and Lisa Berting treasurer.

Sharon Carolan-McKinnon had been acclaimed in online elections held prior to the AGM.