The members of CHF Canada’s Board of Directors and Ontario Council bring a wealth of diverse experiences and knowledge to the table.

Read on for some quick facts about those elected to our Board and Council in 2020. You can also read the full bios of all of the governance members at our Board of Directors and Ontario Council pages. 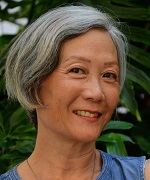 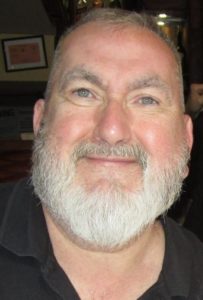 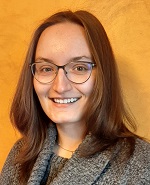 CHF Canada Board:  At-Large  (Michelle resigned from the Board this month after moving out of her housing co-op. The vacancy will be filled in the 2021 election of CHF Canada’s board of directors.) 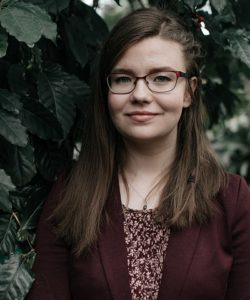