We’re pleased to announce four new staff members have joined CHF Canada, and one current staff member has been promoted: 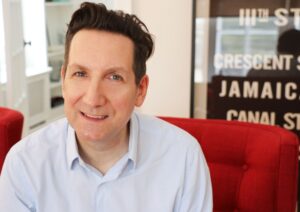 Peter Gesiarz is replacing Keith Moyer as CHF Canada’s Ontario Regional Manager. Peter has a long history of working with co-ops, including years as a development consultant and as a co-op manager. Peter worked at the Agency for Co-operative Housing before joining us in 2015 as a Co-op and Planning Services Program Manager for Ontario. 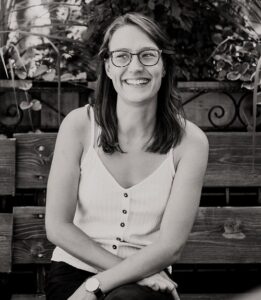 Deirdre Bain started at CHF Canada in the newly-created role of Education Program Co-ordinator, in May 2022. They will help support the expansion of CHF Canada’s national and regional education initiatives.

Their most recent role was with Birthing Advocacy Doula Trainings, as Operations Manager and Lead – Canadian Programs, where they developed and delivered adult education programs. Deirdre also previously worked with the Federation of Canadian Municipalities, as Project Officer on a grant program providing funding for municipal climate change projects, and as Project Coordinator, Monitoring and Evaluation.

Daniele has a variety of administrative experience, including, most recently, with the HIV Legal Network in Toronto and Canadian Cannabis Clinics in Ottawa. 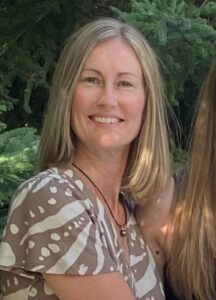 Caroline Chapman joined CHF Canada as the new Program Manager, Co-op and Planning Services, Ontario on July 18th. Caroline will be replacing Peter Gesiarz as he takes on his new role as Regional Manager, Ontario.

Caroline has worked as a co-op housing Property Manager since 2013.  Prior to working in co-op housing, she worked in sales and marketing roles, and hopes to use both her business and non-profit experience to help CHF Canada’s member co-ops.

Lane Williams has joined CHF Canada as a Research Assistant for the summer.

He will be working on a co-op demographic study, compiling census data on co-op households, as well as supporting CHF Canada’s Atlantic team by developing resources and providing support to current projects.

Lane is currently completing his nursing degree at Dalhousie University, and is passionate about researching the social determinants of health and investigating how public policy can promote health and well-being.