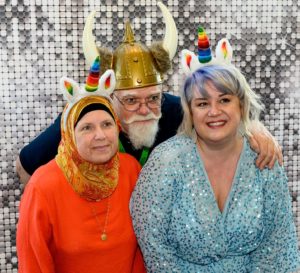 Who’s the guy in the Hawaiian shirt sitting at the board table? Probably Dave Smart.

For over 20 years, Dave Smart served as the executive director of the Golden Horseshoe Co-operative Housing Federation (GHCHF), and used his abundant energy to inspire people around him to get involved. He never missed an opportunity to dress to impress.

“We were lobbying against the Social Housing Reform Act,” recalls long-time friend and colleague, Tracy Geddes. “Someone made two of the protest t-shirts into a kilt. So, Dave wore it to the General Members’ Meeting.”

Kathy Dimassi began managing Halam Park Housing Co-op only months after Dave was hired. “He was always a person I could turn to,” she said. “He would listen, and point me in the right direction. He could be blunt. If he thought you were being dumb, he’d tell you.” She laughs. “He put all his passion into his job.”

By the time he retired, there were nearly 50 member co-ops in the region, compared to the handful when he started. The annual combined AGM and education event are a yearly highlight. 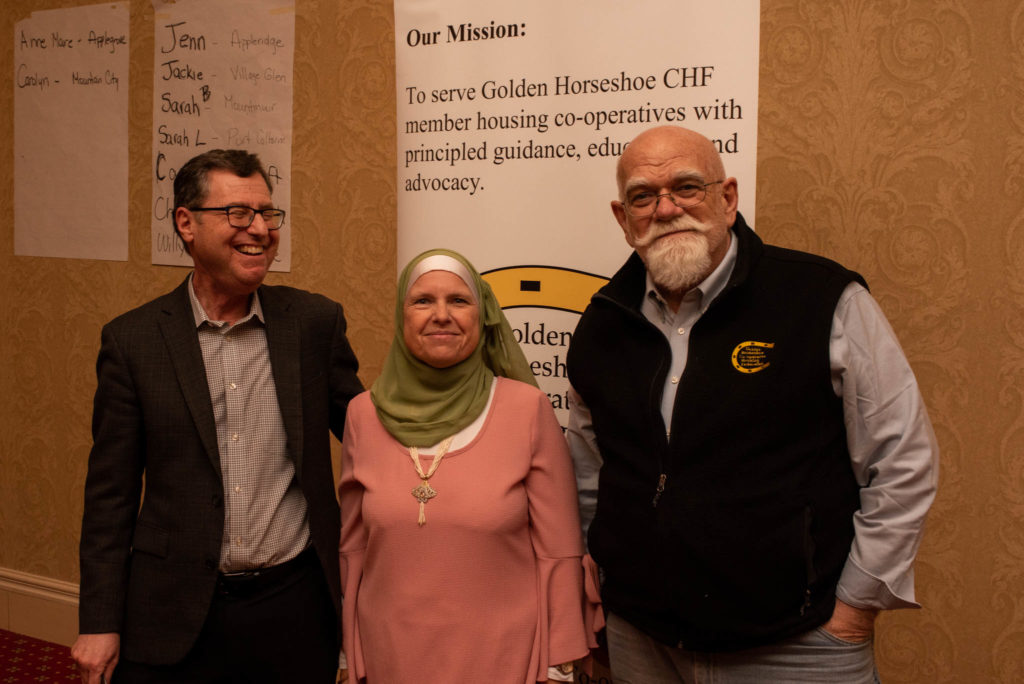 “He was a great partner,” said Harvey Cooper, former CHF Canada Deputy Executive Director. “If he said he was going to do something, he got it done. He literally outdid himself organizing the AGM year after year. It was his signature event.” 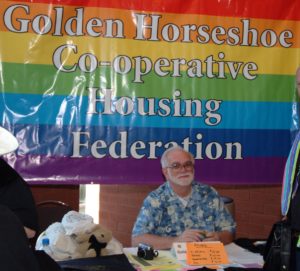 “He really cared about his members and his assistance was always appreciated by members,” said Peter Gesiarz, Ontario Program Manager for CHF Canada.

Keith Moyer, Ontario Regional Manager for CHF Canada, recalls him grumbling about coming to Toronto for events or meetings. “He always went the extra mile for his members, but he’d complain about coming here,” laughed Moyer, “So we’d throw it right back at him. We’d say, ‘We’re doing it downtown so we can make you come right in.’”

And in he would come, wearing a Hawaiian shirt and shorts. That was his style, and he will be missed by many. CHF Canada thanks Dave Smart for his many years of dedication and hard work, and wishes him all the best in his retirement.