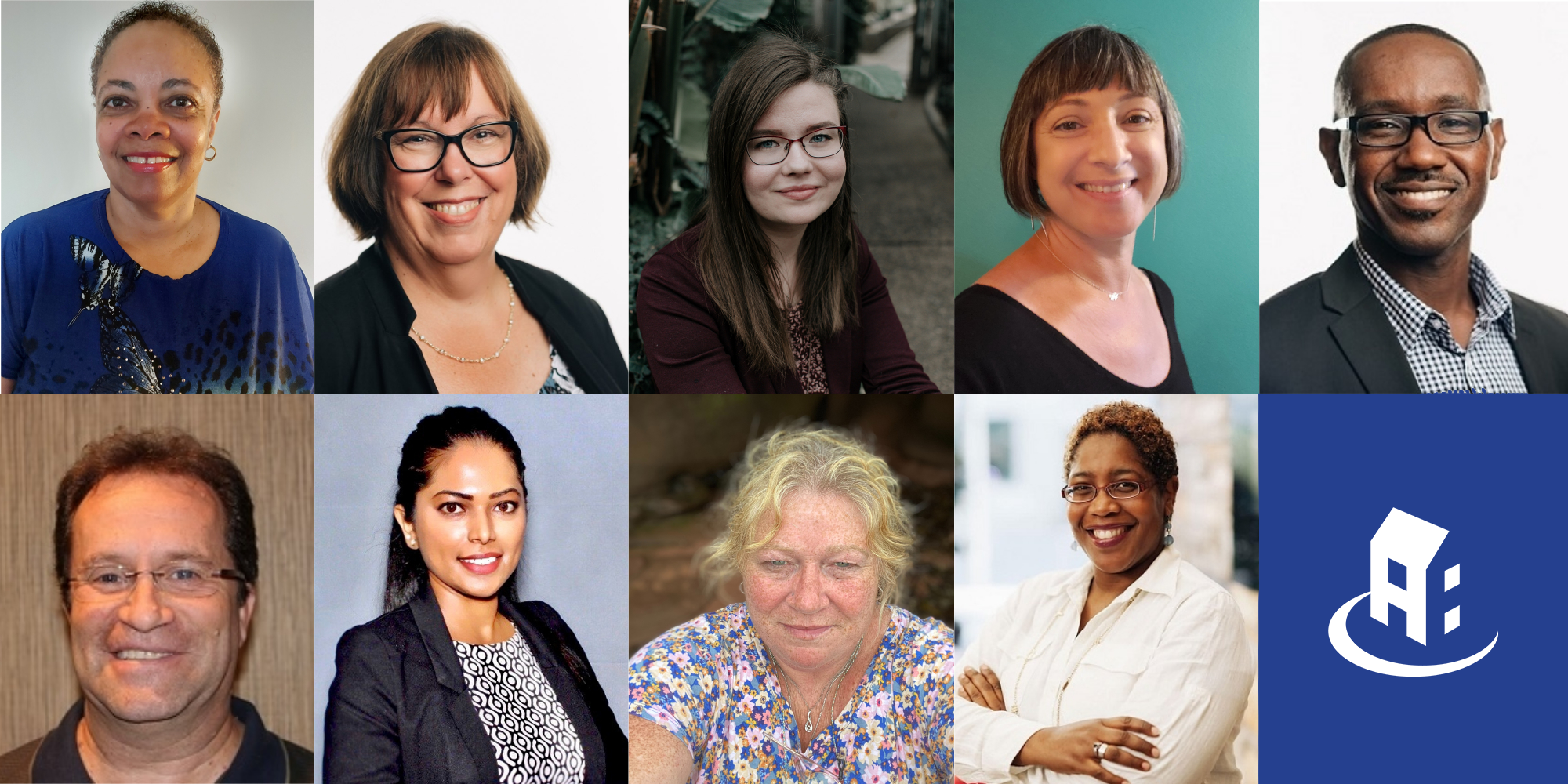 The members of CHF Canada’s Board of Directors bring a wealth of diverse experiences and knowledge to the table.

Read on for some quick facts about those newly elected or appointed to our Board in 2021.

You can also read the full bios of all of the Board members on our Board of Directors page. 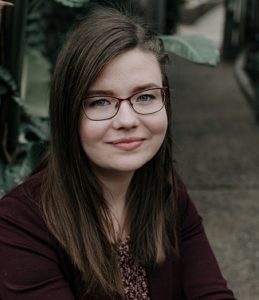 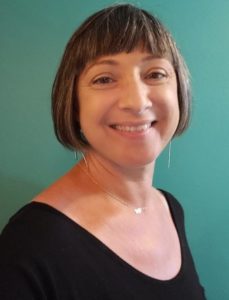 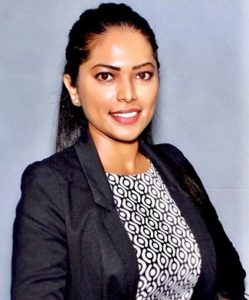 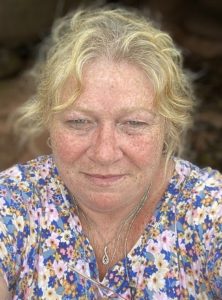 With new governance changes effective this year, all positions on the Board were open in 2021.

Elected during the National Business Meeting to fill at-large director positions were:

Regional directors were elected during online elections that took place in April 2021. This year, all of these positions were acclaimed:

David Corson (Fairlea Park Co-op, Ottawa, ON) was elected to the Finance and Audit Committee.